We typically do not think of breast cancer as a problem concerning younger women. Only five percent of breast cancer cases happen in women under age 40, according to the Cleveland Clinic; however, this cancer can occur at any age.

The alarming aspect is the disease is more lethal in younger women than in older females yet women are typically told not to get mammograms until they are 40 or even 50.

It is peculiar that at a time when the U.S. and other countries are making strides against cancer, young women are being identified with advanced incurable cancer, according to USA Today.

Between 2000 and 2009, the number of American women in the 25 to 39 age group diagnosed with metastatic breast cancer rose by approximately 3.6 percent each year, based on a study reported in the Journal of the American Medical Association. The real conundrum is this study did not offer any evidences of what is driving the increase.

Older women are more apt to find or notice a lump or cyst and report this to their doctor whereas a younger female may assume she is too young to get the disease and supposes the growth is harmless.

Young women aren’t as likely to be insured as older women, so they may avoid going to the doctor even if they have felt a lump because they can’t afford to go.

Furthermore, it is more challenging to detect breast cancer in women under the age of 40 because their breast tissue is usually thicker than the breast tissue in older females. Even if the women are examined by a physician, a lump may be overlooked.

What is the Possible Link?

What Should I Do?

Mammograms are not normally recommended for women under the age of 40; however, when a female has a family history of breast cancer she should definitely get mammograms earlier than those who don’t have this risk factor.

Women 20 years of age and older should do monthly breast self-examinations, advises the American Cancer Society. Do the exam the day after your period stops.

Become accustomed to the way your breasts look and feel. That way you can readily detect any changes. 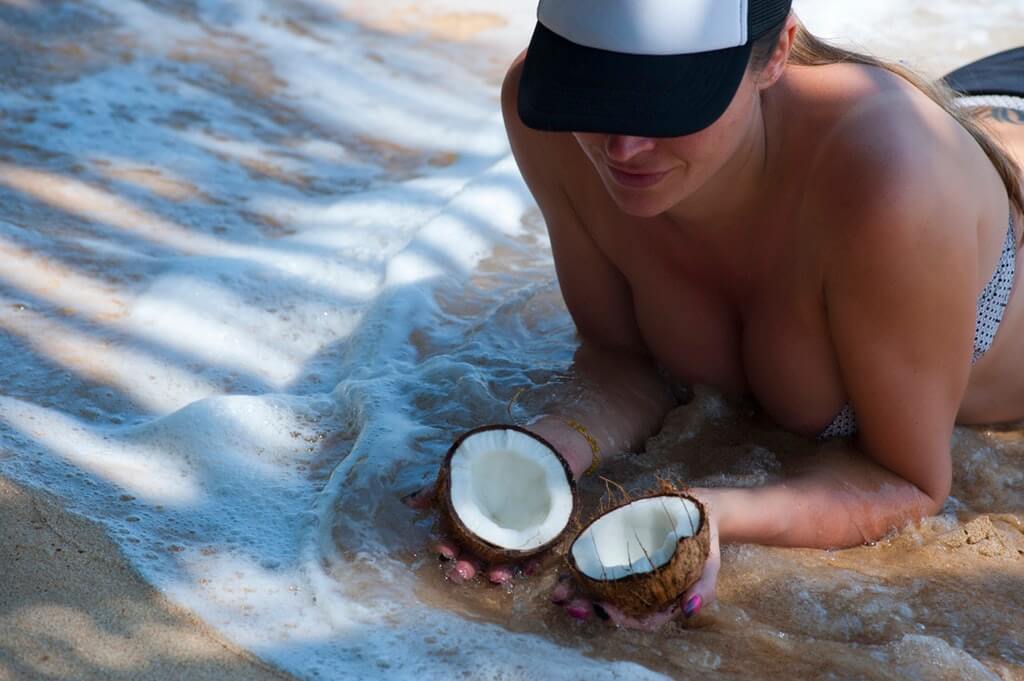 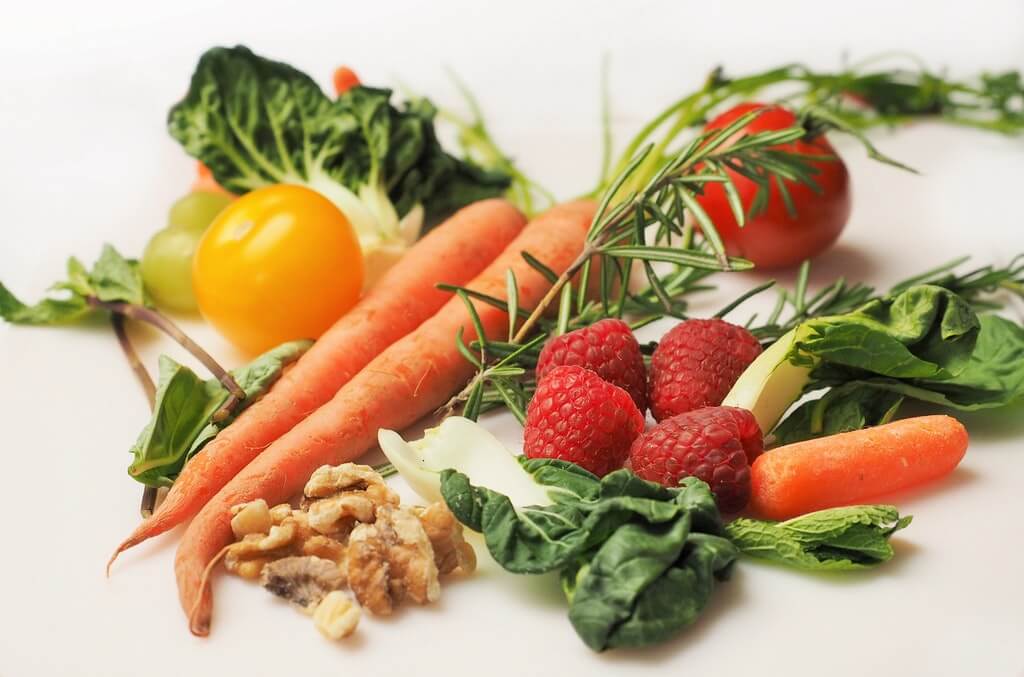